Ecosense®, a leading LED technology company, announced today that it has acquired assets from Soraa, a designer and manufacturer of full-spectrum LED lamps based in Fremont, California. 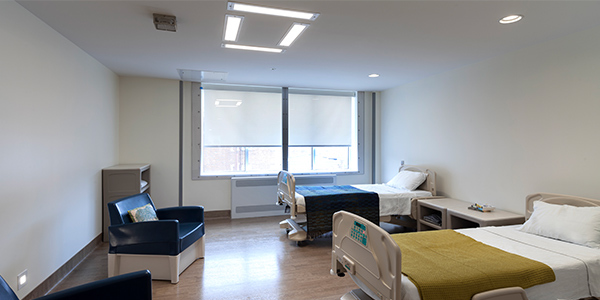 St. Clare’s Hospital in Denville, New Jersey converted a medical-surgical floor to a much-needed behavioral health unit for adolescents and adults. Posen Architects was chosen to design a treatment center which would reduce the risk for self-harm, deter contraband concealment, and maintain a residential feel.

The Designers Lighting Forum of New York and the LEDucation committee announces the LEDucation 2020 Trade Show and Conference will be cancelled based on the growing concerns of COVID-19 in the lighting industry and the New York community.

The trade show and conference, slated to be held in New York City on March 17–18, is rescheduled for August 18–19, 2020 at the New York Hilton Midtown.

Lighting the Path to Artistic Inspiration 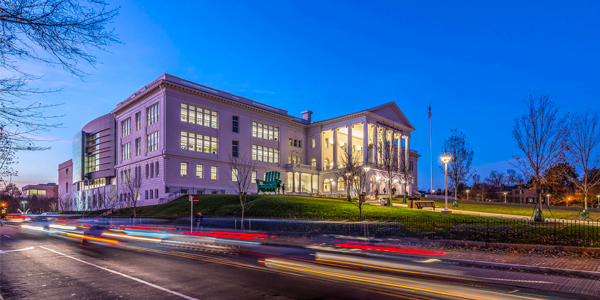 Founded in 1974 by Peggy Cooper Cafritz and Mike Malone, the school occupies a building originally built in 1898 as Western High School. The District of Columbia Public Schools recently embarked on a multi-million dollar renovation project to modernize the facility and expand from 171,000 to 271,000 sq. ft. The project included the renovation and addition of classrooms, dance and art studios, common areas, a media center and a 300-seat performance hall.